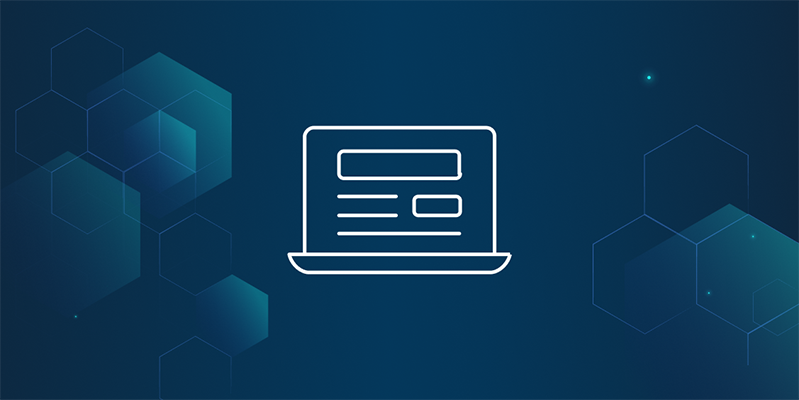 Our implementation of WebRTC enables browsers to connect to rust-libp2p based servers (opens new window) without those servers needing to have signed TLS certificates. QUIC is a better libp2p transport than the combination of TCP+Noise+Yamux in almost every dimension as it provides faster connection establishment, better native multiplexing, native encryption, and higher hole punching success rates. Along the way, given that QUIC already requires TLS, rust-libp2p can now secure TCP connections with TLS as well (opens new window) (previously only Noise).

Defense against denial-of-service attacks is a cornerstone of a networking library, especially in the peer-to-peer space. rust-libp2p saw a lot of related improvements in 2022. We enforce various limits (e.g. on the number of streams (opens new window) and bytes of a request) and prioritize local work over new incoming work from a remote (opens new window) across the many layers. Up next is a patch (opens new window) enabling NetworkBehaviour implementations to implement their own connection management strategies.

At this point, rust-libp2p is a large complex codebase. In August we added a coding guideline (opens new window) to the project, allowing us to agree on a set of rules to enforce consistency across the project and enable newcomers to hit the ground running. Projects outside of the libp2p realm might find this guideline useful, as it documents an opinionated way of doing asynchronous networking in Rust.

# Meta - Improvements to the Project

libp2p is an open-community open-source project. What do I mean by that? libp2p's source code is open-source and that source code is written by an open community. libp2p is not developed by one or 10 people, but much rather >100 (part-time) people across many organizations.

One thing that allows us to be productive despite the large number of people contributing to the project is automation. We invested heavily into rust-libp2p's automation.

rust-libp2p is one implementation of many of the libp2p specification. How do we ensure we are compatible across implementations? In 2022 we started the libp2p interoperability project and, as of September 2022, we continuously test (opens new window) that the various versions of go-libp2p and rust-libp2p can connect. In December we added nim-libp2p, in 2023 we will add js-libp2p.

In 2022 we published 9 releases of the main libp2p crate and a total of 268 releases across the workspace including sub-crates and patch releases.